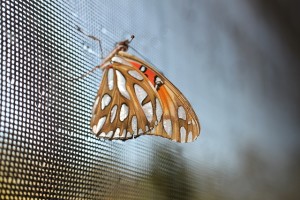 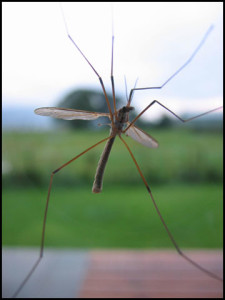 When fair weather comes, everyone likes to have their windows open to the world, protecting their interiors with a window screen. Open windows let in fresh, moving air. They let in the scents that cruise on the breezes. And those screens that are everywhere keep all types of bugs on the outside. Having good screens can be important for keeping your home comfortable.

These days, we don’t give a second thought about putting screens into any framed divider that will stand between the outdoors and our personal spaces. Porches, patios, sun rooms, and all the regular windows, we put window screens in all these openings. Large mesh, small mesh, metal or plastic, screens can be made in all sizes and from a wide variety of materials.

Until 1823, windows were wide open when they were open. The only option people had was to use regular shutters. Everything that flies and buzzes could come soaring into the residence, because there was nothing to keep the bugs out. That changed in 1823, when references to “wove wire for window screens” started appearing. By 1839, Quincy Hall in Boston exhibited two wire window screens. In the 1860s an employee of Gilbert, Bennett and Company started marketing a “wire cloth” that was sold as screens. The window screen had taken root in the American mindset.

The surprising thing is that screens designed specifically to keep insects from getting inside buildings where not patented in the United States. Various designs for screens were given several patents, but no one put one forward with that specific intention. Even so, because America took to the fresh air fashion made possible by window screens, a number of parasitic diseases were largely decreased. The fact that the use of window screens had become widespread in America meant that swarms of bugs, like mosquitoes, were kept out of the home.

Keeping your home free of intrusive bugs depends on the durability and fit of your window screens. A specialist can make sure your screens fit snuggly, without leaving gaps between the screen and the window frame. Ask for a consultation, to find out what will work best for your home.